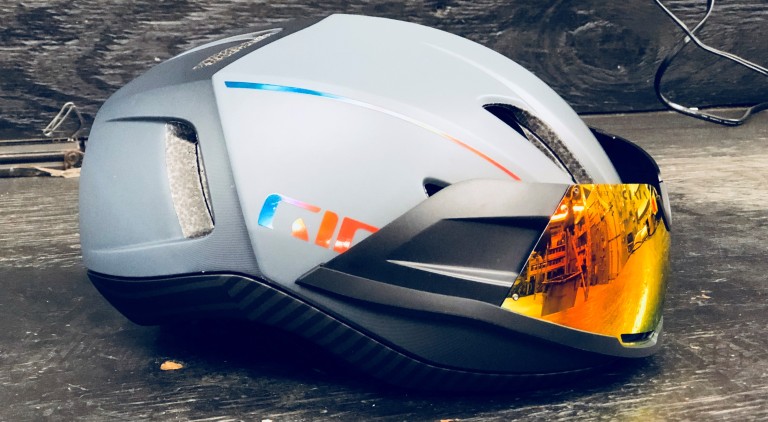 Want to know a little secret?

This gorgeous helmet you’re staring at went through about 50 versions before it made it to the Giro helmet product designer’s drawing board.  If you don’t know anything about product design in the cycling world, that is completely (mostly) backwards.  Typically, the product designers come to the table with their designs and ideas from the get-go and set list of features and specs they want to nail down.  Those designs are then prototyped, wind tested, then tweaks are made, more testing with fancy computers, more wind tunnels, then some smash testing, then real world testing with pros, then some more tweaks are made, and so on and so forth until one day it shows up in the tour, or leaked on one of the many media outlets out there.

With the Vanquish, however, Giro has turned this process on it’s head.  More about that in a minute! 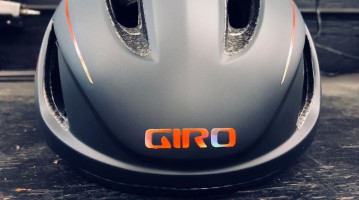 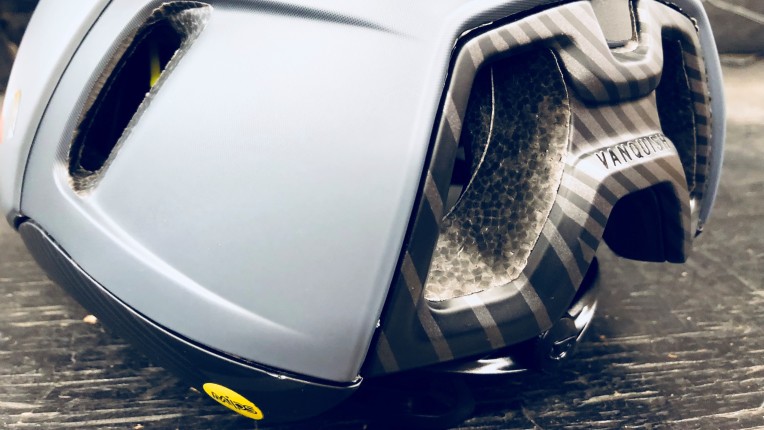 You’ve heard the phrase “aero is everything” (or maybe you haven’t), but the facts and the science have proven that if you’re one of the folks who are in contention for taking the checkered flag at the county line, or really any line worth taking, then it all adds up.  The weight, the lines, the shaved legs, the aero wheels, slamming that stem (if your bike fitter agrees), the burger you ate three days ago, the restless nights of sleep…all of it.  It all adds up, and at that last moment when you’re flinging a prayer and throwing your ‘bows, having the right stuff isn’t optional, and sacrificing aerodynamics shouldn’t be in the cards.

Historically speaking, we’ve had to sacrifice helmet aerodynamics for things like comfort, weight, ventilation, and dare I say (gasp) aesthetics.  The search has been ongoing for a helmet that can bring you the best of all those worlds.

In an effort to compare apples to apples, let’s talk specifically about Giro helmets in 30ish seconds or less.

First out from Giro for an aero road helmet was the Air Attack.  This helmet definitely turned heads, and (not coincidentally) was first across many finish lines.  It soon made its way into the Performance lunch ride, Wednesday night Worlds, and was seen on the heads of road and cross riders across the globe before we could yell “more cowbell.” The only real downside was the weight – that and the fear of being harassed for looking different than everyone else (sometimes it hurts to be an “early adopter”).  Also, in retrospect, the lens was “meh” at best.  Most of the Air Attack lenses were left in our desk drawers to collect dust with our old 9-speed Dura Ace gruppo that we were “totally going to use one day.”

Next up, and Giro’s answer to the breathability issue of the Air Attack, was the Synthe.  I’m not gonna lie…the Synthe is my go-to helmet.  It’s gorgeous, it fits my oversized head perfectly, and I can even fit a cap under it in the winter.  Breathability issue completely solved.  In fact, I had to start wearing sunscreen because the vents were so big (or maybe I’m just going bald).  The only downside, if you can even call it that, was the aero benefit.  While the Synthe was extremely aerodynamic from the front to the rear, it didn’t do much for you in crosswinds, and when you were head down thrashing toward the line.

In an effort to bring to the table their most aero road helmet ever, and demolish expectations of what an Aero helmet has to be, Giro started in the lab with CFD Testing and a team of engineers. From the very beginning, they wanted to focus on real world conditions, so they took into account “wind average drag”.  Over the course of four months the CFD modules focused on 50 different versions of a concept road helmet, focusing on 30 different angles of the helmet.  The angles mimicked head rotation, cross and head winds, the position of the head during the last 10m of a sprint, etc.  Each angle was weighted for importance, and then tests were averaged out over time.  Then the CFD module spit out a rough version of the helmet, which was then made out of clay and attached to pro rider Alexander Kristoff’s head for some real world testing.

Giro went on to test the helmet on Kristoff’s head, looking at the helmet position in a variety of stances and angles.  They took into account the wind average drag, how the angles of the helmet changed as he went out over the handlebars into the sprint position, and using full body scans, they were able to optimize the drag to a real number that actually mimicked real world conditions.  Once they were happy with what they had, they brought in Giro’s helmet designer and engineers.

The problem was that the thing was outright crude, and here is where the human element comes in.  The crude version of the Vanquish, that passed all the tests with flying colors, was given to Giro’s helmet designer to turn into a reality. The lab testing and clay molding got the helmet about 4/5 of the way there, but it needed those last, and final finishing touches that would really turn heads.

The design team went back and forth with the engineer team and produced a couple more versions of the helmet that were gorgeous, but didn’t come close to the wind average drag tests.  They went back and forth until they made an aerodynamic wonder, that looks great, and happens to be really fast!

We’ve spent a fair amount of time in the Vanquish here, and we were able to speak with our helmet buyer John, to hear what he had to say about it.  Watch his quick review from the Performance HQ:

To reemphasize, one of the biggest features of the Vanquish, and what makes it extremely aero, is the “shelf” shown towards the back of the helmet.  The overall shape, and shelf shown, was the true result of months and months of CFD testing, and is what gives it it’s greatest benefit. 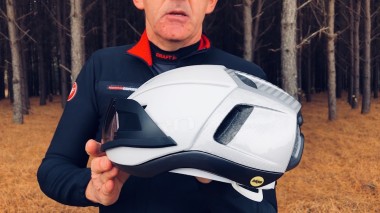 Aside from John’s take, I’ve found it to be slightly larger, and wider than most Giro helmet’s I’ve tried in the past.  This is mostly due to the fact that Giro was able to integrate the MIPS liner into the helmet retention system, thus saving space and weight. 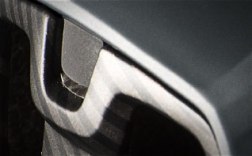 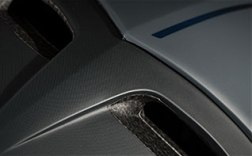 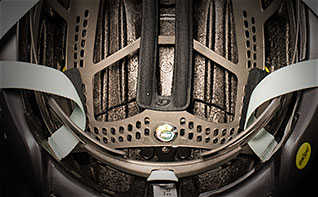 I have a huge noggin’ and typically wear a size large.  The Medium actually fits me really nicely from front to rear, and especially on the sides, but aesthetically it still looks too small.  It does have good coverage, but by downsizing the chin strap actually ended up too snug for me to wear for very long.  So to that very small point, I would continue to wear your traditional size in the Vanquish. 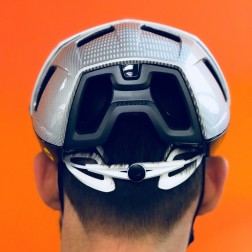 Another amazing benefit to the Vanquish that we haven’t talked about until now is the shield that was crafted by Zeiss specifically for the Vanquish using their vivid lens technology.  Zeiss is probably most well known for their optics in the snowsports segment, and had been able to provide one of the best quality optics shields that I’ve personally ever seen.  One downside to the older Air Attack was the shield quality.  As a person who grew up skiing and appreciating a quality goggle and premium sunglasses, the original Air Attack shield just didn’t cut it.  Now that Giro has partnered with Zeiss on this new shield, they’ve been able to provide an optic quality that’s as good as any premium lens out there that’s half the size! 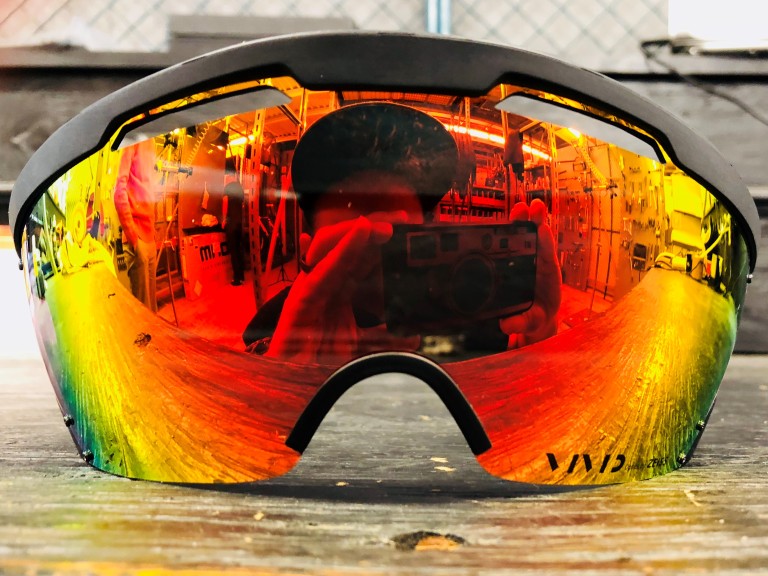 All in all we’d say Giro really hit the nail on the head with the Vanquish!  We’ve been extremely happy with it and have really been able to feel some of the aero benefits of the Vanquish on our local rides.  It’ll definitely be making it’s way into the local race scene here in NC this year, as well as on our social media pics throughout the year.

Oh, and by the way, it’s available for purchase on our website at www.performancebike.com, or by just clicking this link here.

Get one for yourself while they last, because they’ve been highly anticipated and will be selling out pretty quick! 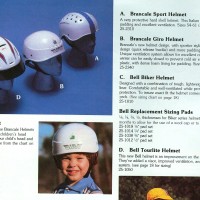 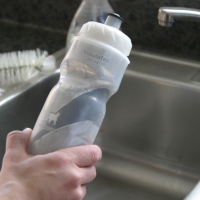 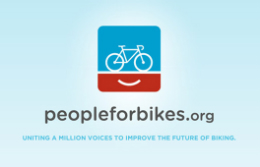 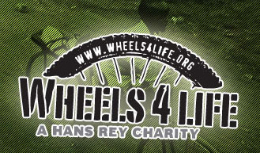